The Scottish Society of the History of Medicine will be holding a special symposium on “Teaching anatomy from Classical to modern times” – Friday 12th and Saturday 13th March 2021.

Presentations will cover the ways in which anatomical knowledge has been acquired, portrayed and taught. We will examine the evolution of techniques used in the teaching of anatomy through the ages and its relevance not only to surgery and medicine, but also to art and society in general.

The programme includes keynote lectures, invited speakers and short papers. We welcome short papers from a range of perspectives including historical, social, cultural and modern innovations.

We are very sorry indeed, but in view of the very sensible concerns of a number of delegates and the rapidly evolving public health warnings about the coronavirus, we have this morning taken the decision to postpone our study day at the Foundling Museum in London scheduled for Saturday March 14th.  We’re aware that our delegates include quite a number of people who have care responsibilities for the more vulnerable, and we wish to avoid exposing them to any additional risk at this time. We hope you will understand this decision – which we’ve taken with much regret – in these exceptional circumstances. We are currently firming up with the Foundling Museum an alternative Saturday date – on this same theme and in a similar format (with their summer exhibition to visit) – a little later in 2020, hoping the coronavirus outbreak will then be safely behind us.

For all enquiries, email: ResearchDevelopmentTeam@wellcome.ac.uk

Speaker: Dr Sigrid Vertommen is a research fellow at the Department of Conflict and Development Studies at Ghent University, and an affiliated scholar at the Sociology of Reproduction Research Group of the University of Cambridge.

Talk: Dr Vertommen will explore the porous boundaries between gift-commodity, motherhood-work, altruism-profit in the fertility industry.

Title: ‘Do NOT Flush Feminine Waste’: The History of the UK Sanitary Bin’

Speaker: Dr Camilla Mørk Røstvik is Leverhulme Early Career Fellow in the School of Art History at the University of St Andrews.

Talk: Dr Røstvik will examine the incinerators that led to calls for better menstrual waste management in the 1940s, the growth of the bin cleaning system in the 1960s, and the industry’s intersection with environmental and menstrual activism in the late-twentieth century.

This fantastic event takes place from 10am until 4pm and includes free entry to the Museum, free entry to the ‘Portraying Pregnancy …’ exhibition and a presentation by its curator Professor Karen Hearn, who is the author of an accompanying book, plus a programme of lectures. Lunch and refreshments are provided.

Note to lecturers and students: a limited number of student places are available at a reduced cost.

Following the symposium there will be a FREE creative writing workshop focussing on an historical object: book via Eventbrite.

Presentations will cover the ways in which anatomical knowledge has
been acquired, portrayed and taught. We will examine the evolution
of techniques used in the teaching of anatomy through the ages and
its relevance not only to surgery and medicine, but also to art and
society in general.

The programme includes keynote lectures, invited speakers and short
papers. We welcome short papers from a range of perspectives
including historical, social, cultural and modern innovations.

Discover research collections at this free one-day event designed for history students, researchers and writers, run by the Institute of Historical Research:

The day includes a history fair showcasing over 50 libraries, archives and other historical organisations, offering one on-one advice on your research. 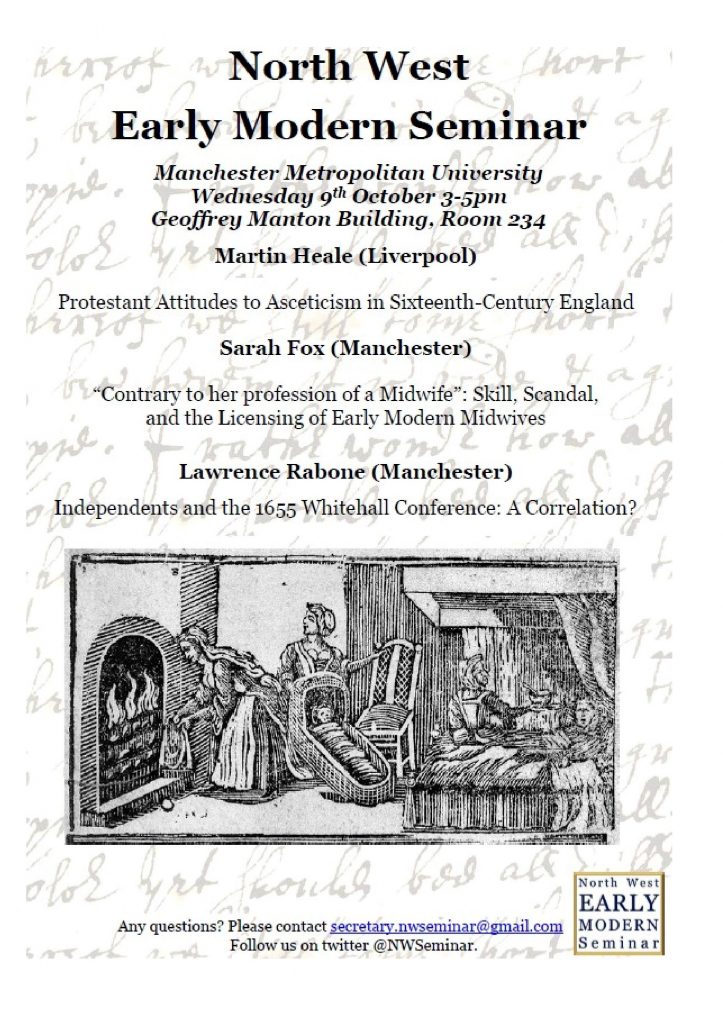 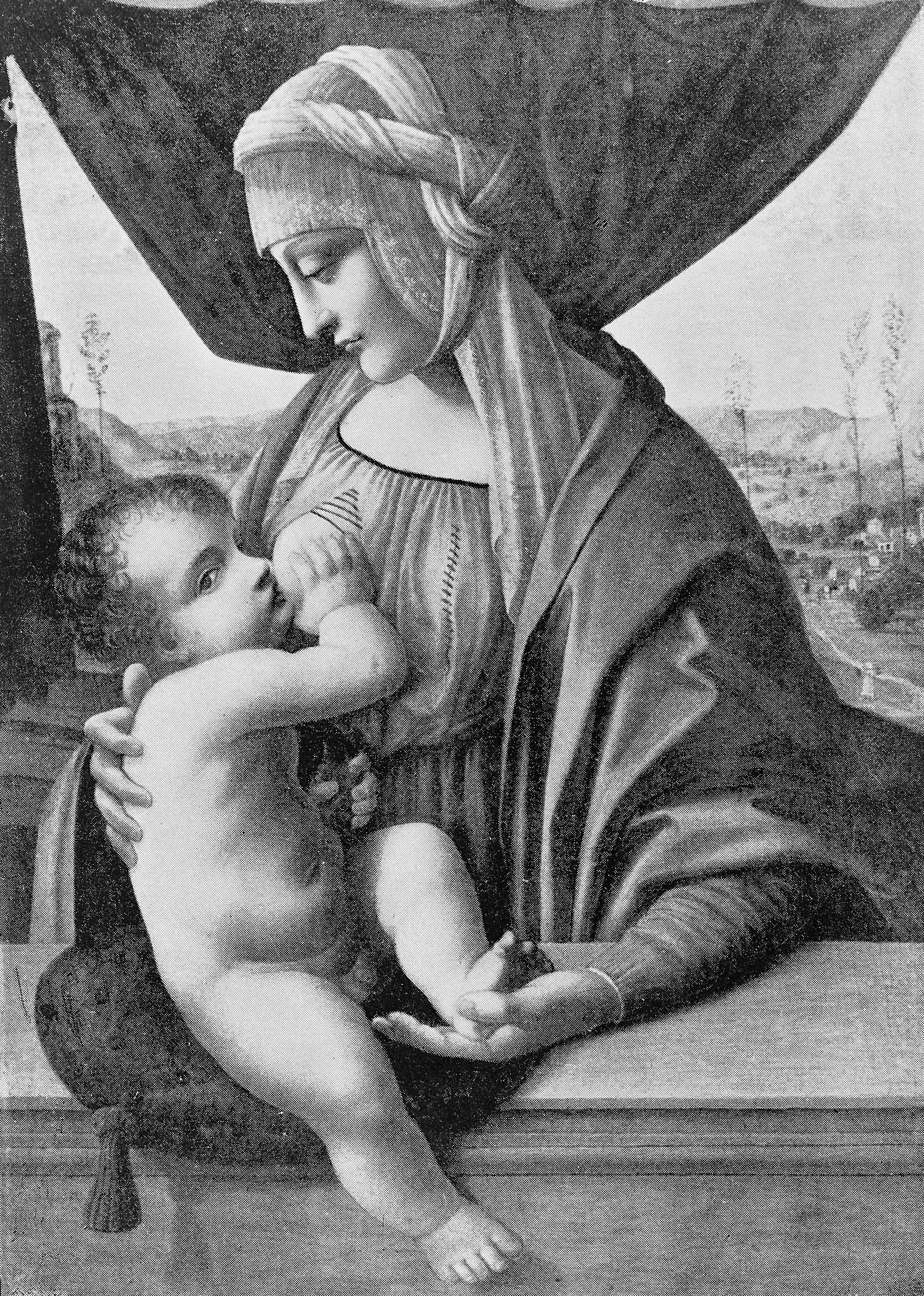 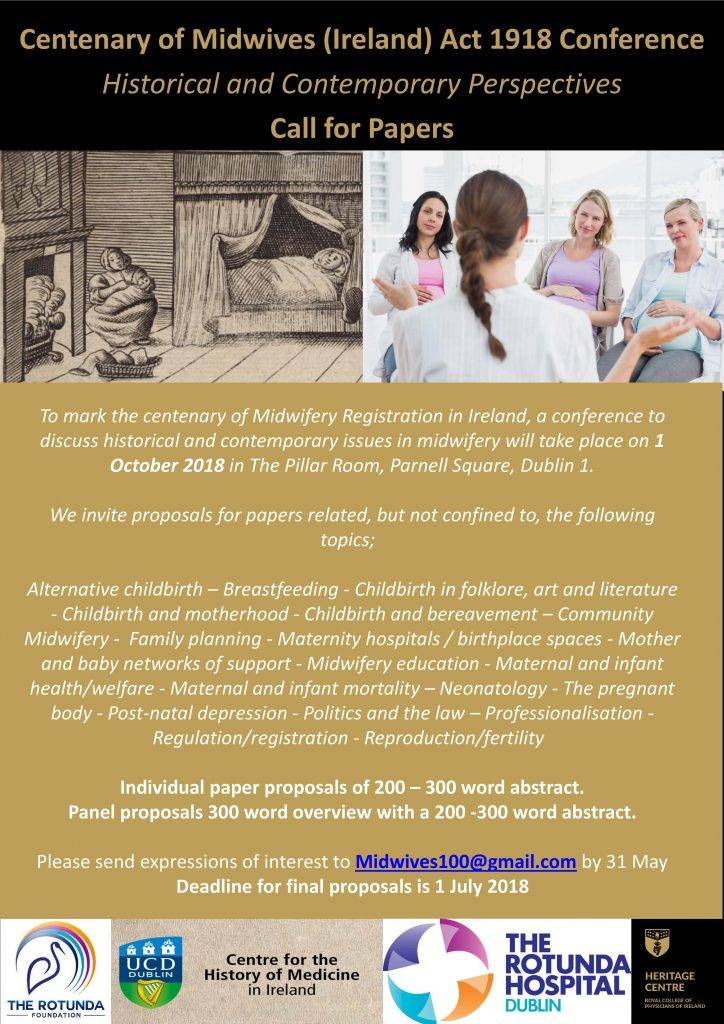 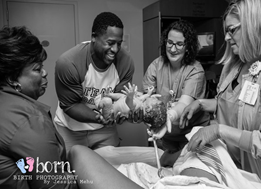